Home » About Us » History

Cooke Howlison was founded in 1895 by Frederick Cooke and Edward Howlison, who started out manufacturing bicycles in Great King Street.

The first car sold by Cooke Howlison was a single cylinder Rover in 1907. This was followed by a number of Buicks, which was the start of a very successful relationship with General Motors. In 1963, the Cooke family sold the business to the Marsh family, who embarked on an ambitious growth strategy under the management of Graeme Marsh.

The group now employs over 270 staff from 10 dealerships in Otago and Southland, with franchises for BMW, Holden, Hyundai, Isuzu Trucks, Isuzu Utes, MINI, Renault, Scania and Toyota. Managing Director, John Marsh, is proud of the award winning reputation that Cooke Howlison has earned, and their generous support of the local community. 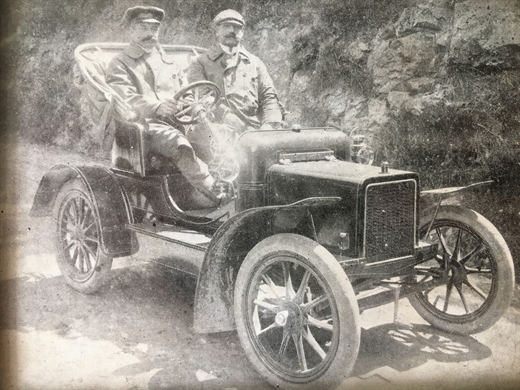 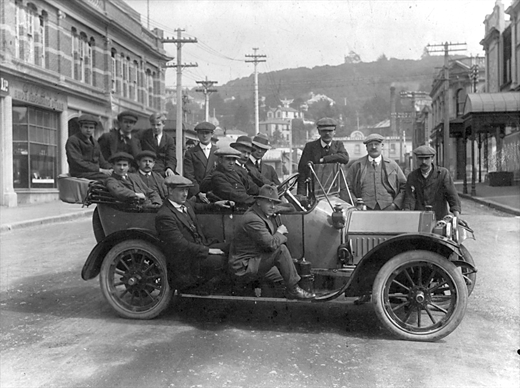 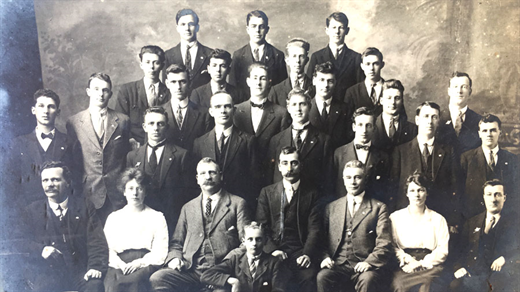 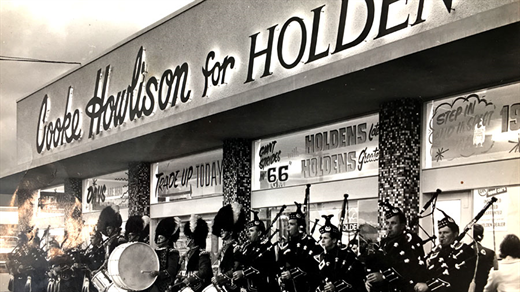 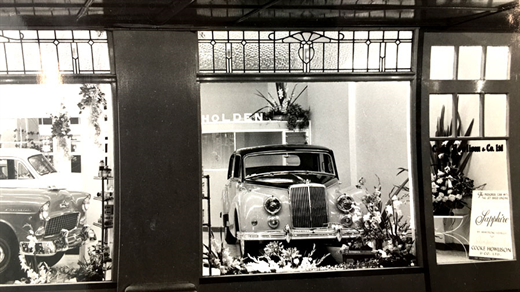 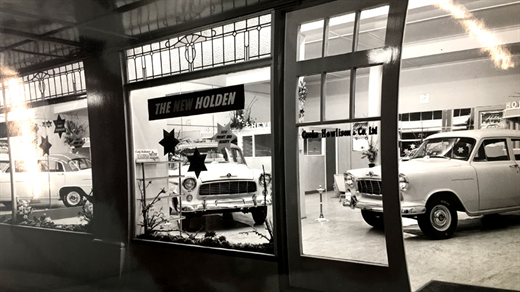 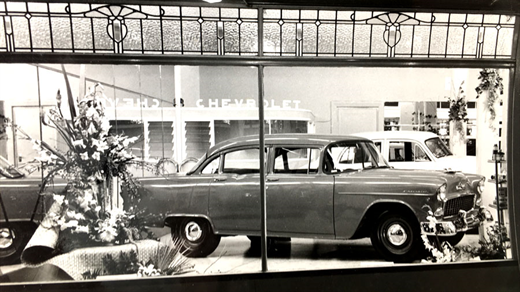 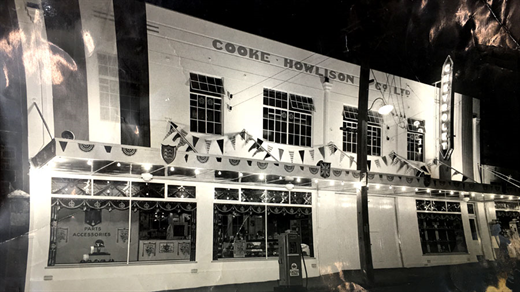 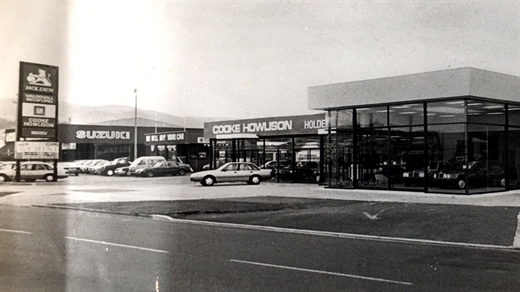 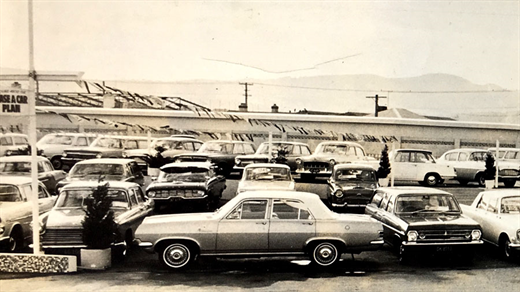 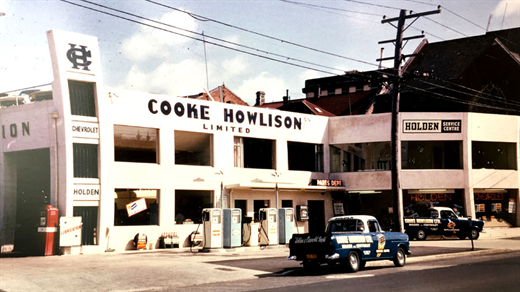 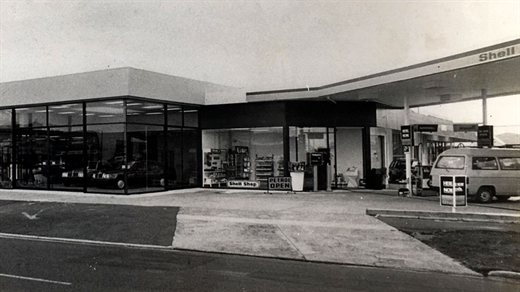 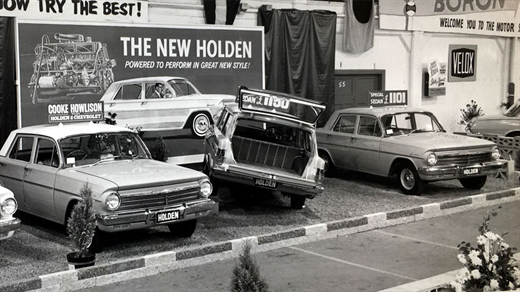 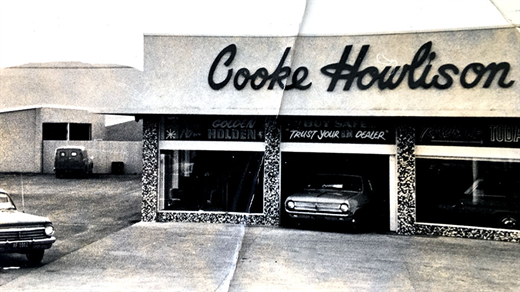 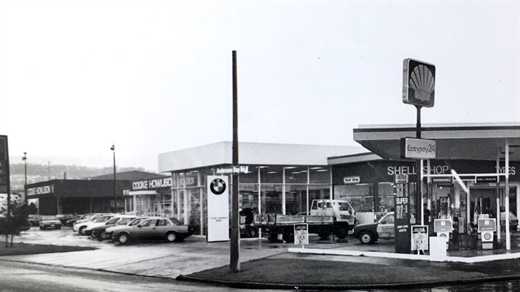